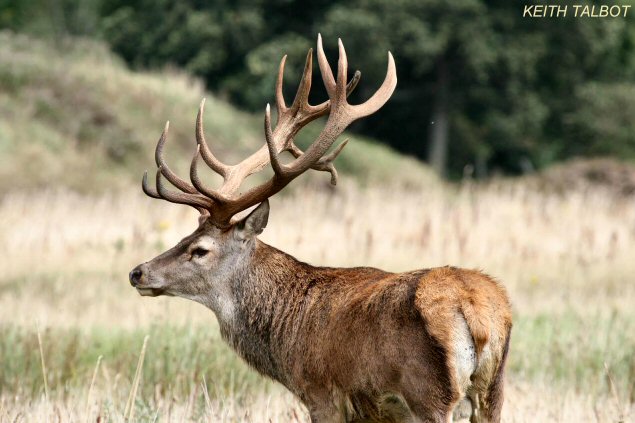 Top tips and facts about deer you never knew has been a page driven by you. We have been asked to answer some questions about deer, and give facts about deer that most people do not know, now that was trick. Most of your questions have been easy to answer over the years. So perhaps you could quiz yourself and see if you know these answers. Read on

Do they stay together for life? No, they do not. They are a gregarious species, the boys are determined to mate with a number of different females in the breeding season, boys eh!

Are  Red Deer pretty? Probably depends if it’s a male deer asking 🙂 The red deer has dark russet-brown fur, with a paler buff rump patch and a pale little tail. They are graceful and agile. Because they have big doe eyes this is often perceived as pretty.

How long will they live? The average lifespan is 16-18 years old 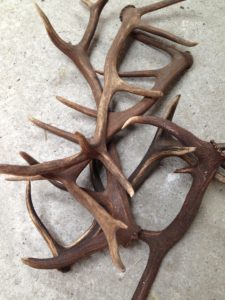 Antler Questions I Have Been Asked

Do their antlers get bigger as they get older? Yes, they do.

What is the growing cycle of antlers?  Within a few weeks of shedding old antlers, new ones will start to grow. They are covered in a soft skin called ‘velvet’, which nourishes them with blood vessels. As a result, antler-growing is an energy-intensive activity, and stags often lose weight during this process.

Are they a protected species? Yes Protected in the UK under the Deer Act 1991.

Why do they come into my garden and raid my flowers? In the wilderness and highlands of Scotland, they will eat grass, mosses, lichens, sedges, rushes and dwarf shrubs like Heather. They enjoy berries and are also partial to tree seedlings and the bark of trees. As their habitat is shrinking they often live near habitation and find it easy to enter your garden and eat the sweet treats you have planted there.

When is the best time to look out for them?

Early summer is the best time to watch hinds and calves, as within the herd they are highly sociable.

Red deer are more active during the morning and evening but can be seen more often during the long daylight hours of summer.

The best time to see stags is during the autumn rut and they are more active in cold weather and rain, wallowing in mud, roaring, and fighting other stags. (Keep your distance though!)

Red deer are still found by the thousands in upland forests and moorlands throughout Scotland We source the Spanish antler because their deer are much bigger and have impressive antlers.

Top Tips and Facts About Deer You Never Knew

Deer are one of the oldest mammals consistently resident in the UK since the last ice age about 10,000 years ago.

Other than man, they no longer have any natural predators due to the extinction of the wolf and lynx.

Global domination! Red deer are widespread but patchily distributed in the Palaearctic region, from Ireland eastwards to China and from just south of the Arctic Circle in Norway to North Africa