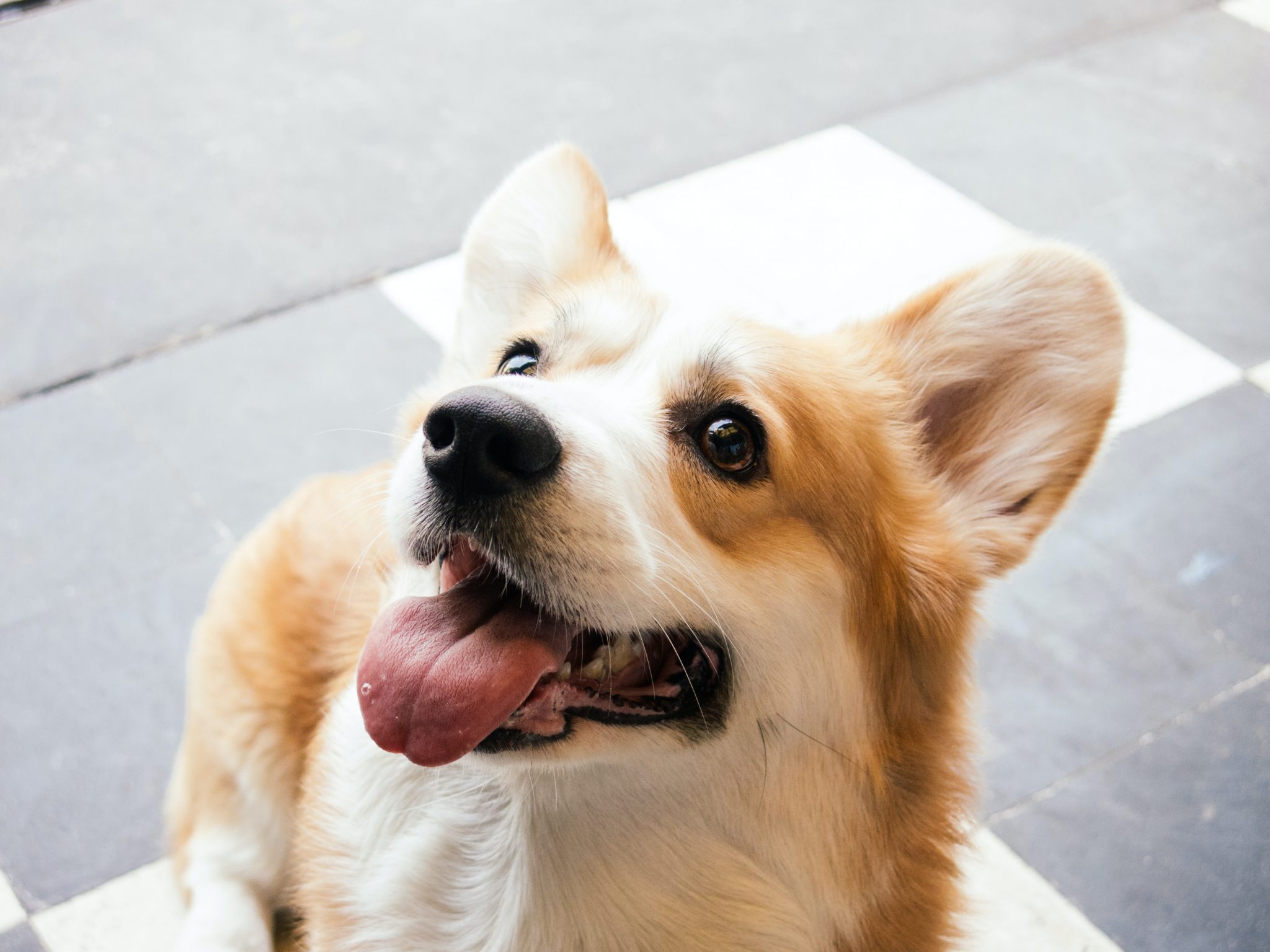 The Queen’s Dogs are a key part of her life and family history. Just as your dogs are, no doubt, part of your family. We Britain’s are known as a nation of dog-lovers. None more so than the Queen, whose Platinum Jubilee is being celebrated this weekend. Here at Staglers we are so excited but are taking orders in between celebrations and a right royal cream tea!

Queen Elizabeth, the Queen Mother, married King George VI on 23rd April 1923 and always had corgis. The young Queen’s love for dogs was inherited from her father King George VI, who took home the family’s first corgi, a puppy named Dookie, in 1933. 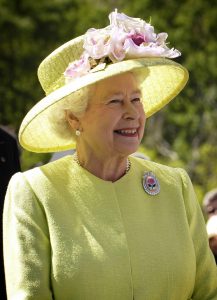 Our Queen Elizabeth II received her first Pembroke Corgi, Susan, as a birthday present when she was eighteen in 1944. After that here was always a corgi (or six) at her heels. It is even said that she took Susan on her honeymoon……..

Does The Queen Have Other Dogs?

She has working Labradors and other gundogs but the corgis are house dogs and travel with the royal household between her various homes. They are often allowed to meet visitors and, as we all know, dogs act as the perfect ‘ice-breaker’ in social situations.

Our Queen currently has four dogs: 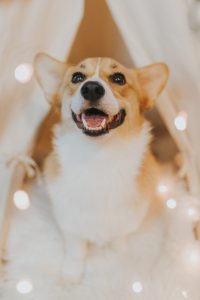 How Many Dogs Has Her Majesty Owned?

The Queen is known to have owned at least 30 corgis over her lifetime, almost all home-bred, but she’s also had a number of dorgis, Dachshund/corgi crosses.

The first of these was an accident when one of her corgis became a little too friendly with Princess Margaret’s dachshund Pipkin. It proved to be a successful cross and so these too have been deliberately bred over the years. Many staff members have been gifted dorgis.

There are stories of footmen being tripped up by the moving carpet of corgis and of the odd nip too. Corgis are cattle dogs and work by nipping at the feet of cattle to keep them moving. Human ankles can be just too tempting.

Some years ago, Her Majesty announced that she would not be breeding any more dogs as she wouldn’t want them to outlive her. Gifts from her family convinced her to take on two more corgis in the last couple of years. Resulting in a complete break from tradition with the introduction of Lissy, a cocker spaniel. 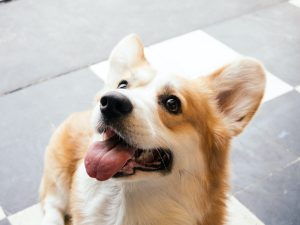 What Do Royal Dogs Have For Breakfast?

The Queen’s dogs live the life of riley. Did you know they are being fed chicken and steak at 5pm every day, usually with Her Majesty herself supervising. As the Queen has red deer on her Balmoral Estate it’s likely that the royal dogs also enjoy an antler or two. Stagler’s antlers are sourced from Spain, as the quality is better suited to dog chews and we have sizes to suit every breed, from the biggest Labrador to the tiniest dorgi!

Congratulations on seventy incredible pawesome years, Your Majesty! We thank you for your values, leadership and humility – a lesson to us all. x