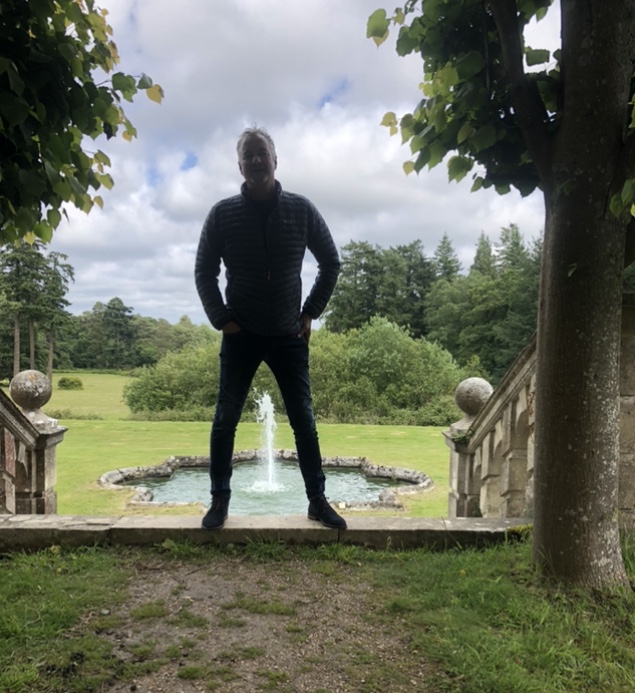 Good Advice From Stagler’s John is becoming the GO TO place if you need help with your dog and “chewing” your a natural dog treat, the treat that will outlast man-made dog toys.

You’ll know him as the man that helps you keep your dog satisfied. But let me tell you a little more about the man behind the brand Stagler’s Deer Antler Dog Chews!

When his parents moved out to Essex (yes, I know – an ‘Essex Boy’ also…!!!) in the mid ’70s, John went to Grammar school before deciding that school had no attraction, and although leaving with some decent O & A levels, decided that he wanted to be – A GAMEKEEPER…..

So, off he went to an estate in Suffolk and learned some of the trade. He found that rather a drag, so came back to the bright lights of the big city – LONDON (and was still only 17). 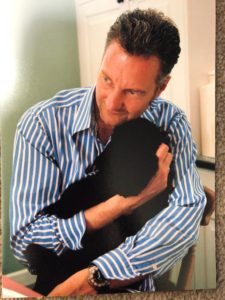 Working for a Merchant Bank in the City as a ‘foot messenger’. This entailed, basically, running all over London to get payments delivered by hand before the close of business.  It was whilst doing this that John displayed a witty “rudeness and poor manners” that would shape the course of his life forever…..

Whilst commuting to work one day on ‘the tube’, he started reading over the shoulder of a fellow commuters newspaper – how dreadfully rude…..

And there it was – an almost cartoon type advert for ‘The Royal Marines’……!!!  Men with daggers in their teeth, jumping out of helicopters, thrashing through jungles, laden with kit and weapons, going all over the world!!!

As impulsive as teenagers can be, he paid a quick visit to the recruiting office at the same lunchtime. Naively he offered ‘I can start Monday’! He was met with the steely-eyed reply of – ‘whoa there lofty, let’s talk’…..

Well, it all eventually happened, and he joined the Commando Training Centre at Lympstone in Devon, ‘passing out’ with flying colours 8 months later. Running all over London as a messenger had obviously paid off…..

Giving Himself For Queen And Country

He went here, he went there, and all over. He even celebrated his 21st Birthday whilst in the Falklands conflict 🙁 Moving on to spend 2yrs in Hong Kong mainly driving boats at ridiculous speeds, but that’s a story for another day.

John was based at the Marine camp in Poole, Dorset from the early ’80s. He very quickly decided that this was where he wanted to settle and has, (apart from a brief sojourn into Wiltshire) remained here ever since.

After 9yrs in the Royal Marines John, being John, had itchy feet again and needed another challenge…..

There is always a What’s Next.

So, he left, applied for the three nearest Police Forces. Wiltshire Police were the first to say ‘yes’, so he went there for a few years doing mostly firearms related stuff and became one of Sir Edward Heath’s close protection officers for 3yrs.

John was even summoned to attend Mr. Heath’s funeral in 2005 as a mark of respect and his gratitude for John’s service.

Transferring to Dorset Police in the mid-’90s, his love, and knowledge of all things wildlife and the great outdoors were recognized when he was appointed as the first and only full-time Force Wildlife Officer.

Retiring from Dorset Police in mid-2012 (the same year his father carried the Olympic Torch!!), John took a short sabbatical until ‘itchy feet’ kicked in again and he needed another challenge – spring 2013, STAGLERS WAS BORN…..!!! 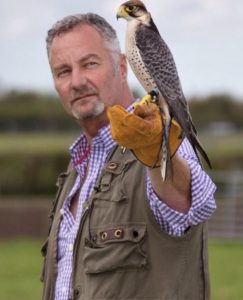 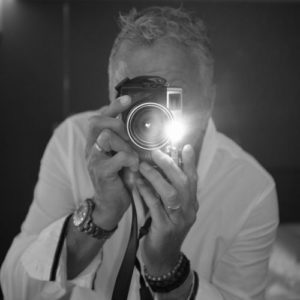 It’s fair to say – John ALWAYS wants to be the centre of attention and is almost childlike save for his acerbic wit and attention to detail. Many (including his long-suffering wife) describes him as ‘Marmite’……..

Maybe it’s his attention to detail that has put Staglers where they are. He honestly won’t go for second best or the ‘that’ll do’ attitude.  Always listening to and servicing customers’ personal requests with vigour. Only ever sourcing the very finest ‘A Grade’ ethically dropped products, and just going that extra mile. However, YOU try living with him……!!!!